The Rise of Super Apps in Latin America

By Carolina Lopez |
December 5, 2022
For people living and working in the US or Western Europe, the concept of a super app – one single all-encompassing, self-contained commerce and communication platform accessible through a smartphone – might not be very familiar. 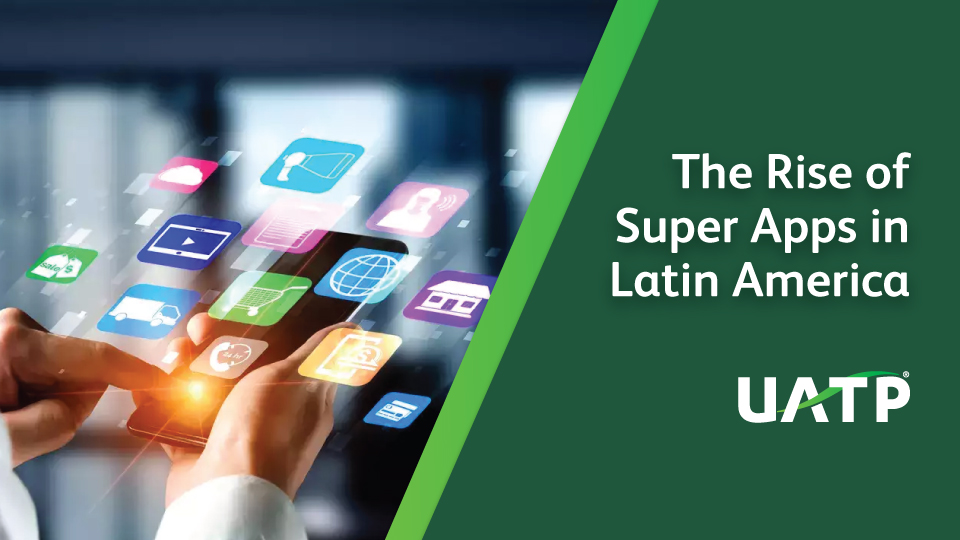 Certainly, giant social media apps like Facebook have grown their already formidable presence by adding more non-communication features like Marketplace. But so far, none have approximated the reach, stickiness, and everyday utility of true super apps like WeChat in China or m-Pesa in Kenya.

Super apps are a way of life for millions of consumers worldwide, particularly in Asia and increasingly in Africa and Latin America. As their popularity grows in South and Central America, it’s becoming more important for companies doing business across this region to understand which super apps command the largest audience, learn how to engage with those users and, critically, how to support the types of payments made through these apps.

What are super apps?

The first step is understanding exactly what a super app is. Put simply, super apps are mobile or web applications that provide a range of services spanning banking and shopping to travel planning and food delivery. They focus on ease of use and being a one-stop-shop for their users, offering one app, one sign-in and one user experience for a wide variety of seemingly unrelated products or services. Essentially, a super app’s only prerequisite is that it seamlessly integrates multiple services into one single app that shares onboarding, checkout, and payment to facilitate the customer journey.

This model has proven very attractive, especially in emerging markets where consumers have basic smartphones with little storage capacity. In these use cases, having a single app that can solve multiple needs without exceeding the capabilities of the hardware those devices run on is a clear value-add for users.

With super apps, users also enjoy more purchasing convenience and a better user experience, as increased interactions create more opportunities to learn a user’s tastes and preferences. This is obviously a significant benefit for the super app’s parent company as well, as users spend an increasing amount of time interacting and spending within the platform (and not on competitors’ apps).

While there are clear benefits to both the user and the operators of super apps worldwide, they were actually born as a reaction to restrictions and limitations in the Chinese marketplace. WeChat by Tencent, China’s largest social media company, started as a messaging app and soon began selling games. Because there is limited access to the Google Play Store and the Apple App Store in China, WeChat deliberately continued adding services that otherwise weren’t available to users, eventually breaking into the retail sector with support for shopping and payments.

This transformed the platform into a marketplace for messaging and financial services and eventually attracted over 1 billion monthly active users (MAU). WeChat now offers services such as food delivery, bike sharing, insurance, and investments on top of its core communication and gaming offerings, making it a true super app.

Other Asia-based apps like AliPay followed this model to great success, prompting many companies across the globe to emulate their approach. The Singaporean ride-hailing Grab and the Indonesian Go-Jek have both raised billions to recreate the ubiquity and performance of WeChat and AliPay in Southeast Asia; they have successfully expanded their own portfolios of services beyond ride-hailing to include food delivery, financial services, social media, and payments.

The greater APAC area is not the only global region to offer fertile ground for super apps. Egypt’s MNT-Halan (1 million MAU) and Kenya’s m-Pesa (2 million active customers) demonstrate that super apps can be wildly successful in Africa, serving a user base that values all-in-one solutions that don’t put an undue burden on limited smartphone hardware. Similarly, Latin America has all the necessary constituents to nurture super apps, such as a large population of 650 million distributed in countries with similar languages and cultures, the majority of which spent significantly more time on their mobile devices during the COVID-19 pandemic. The LATAM region also has a high proportion of the unbanked with a need for micropayment solutions and strong overall ecommerce growth.

The latest ecommerce figures in LATAM point to a hypergrowth market, expanding by 31% per year until 2025. This means that, in three years, the Latin American digital commerce is expected to double in size, reaching millions of people who will have access to online shopping, digital products and travel. Digital wallets, alternative forms of payments (AFPs), instant payments, and mobile penetration are all booming alongside broader ecommerce growth, signaling an opportunity for super apps to gain market share.

The app ecosystem in the region is highly influenced by US and European firms that dominate domains such as communication, music, and search. But some sectors are more difficult to domineer remotely, such as ride-hailing, food delivery and finance. Those highly regulated industries require an on-the-ground approach and are nearly impossible to scale across nations. Those are precisely the industries where we see the emergence of super apps, including:

Super apps in Latin America will likely not mimic their Chinese counterparts, as the markets there are quite different. In contrast, they’ll be more pragmatic by focusing less on social interaction and more on financial inclusion and the convenience of shopping for groceries and other everyday transactions. Moreover, the region is diverse in terms of commercial behaviors, with many countries having their own preferences for payments and digital commerce, necessitating localized services for potential super app entrants.

That said, Latin America is one of the most promising spots for digital commerce worldwide, and the LATAM region remains one of the most potentially receptive to super app emergence and development. The exponential growth of ecommerce in the region is undeniable, and countries have experienced robust economic development and high levels of digitalization in recent years. But perhaps the most important aspect is payments. Innovation in payments is either supported by regulators and governments, or by fintech companies, with all of them aiming to provide the ultimate goal: financial inclusion and access to Latin Americans.

This is where super apps will play a defining role and why companies hoping to engage super app users must embrace the payment methods and systems offered by the apps they use the most. And as super apps proliferate, LATAM super app users will have the power to decide among increasing options on how to move their money.

Transparency, trust, and experience will be the key to success for any business engaging in ecommerce and payments in this region and environment.

Contact us at marketing@uatp.com to learn how UATP can help optimize your payment strategy. 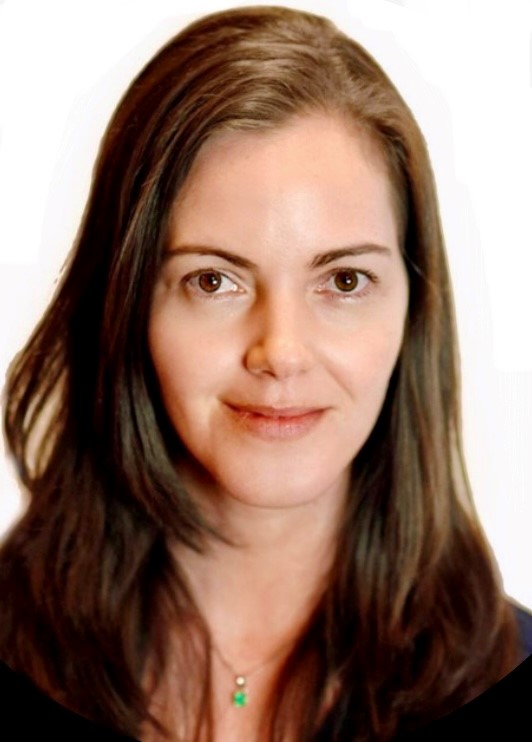 You can change these settings at any time. However, this can result in some functions no longer being available. For information on deleting the cookies, please consult your browser’s help function.

Analytics Essential Legal & Privacy Privacy Shield
Analytical cookies are used to collect information about your use of certain products and services, including Google Analytics. Google uses cookies to collect information about the products and services usage and reports website trends to us, without identifying individual end-users or visitors to UATP.
HubSpot
We use HubSpot to monitor traffic and improve our website.
Google Analytics & Tag Manager
We use Google Analytics and Tag Manager to track anonymized user information to monitor our traffic and improve our website.
Essential cookies are required for the website to operate correctly. We do not store the information beyond your session. By continuing to use this website you agree to essential cookies.
Technical Cookies
In order to use this website, we use the following technically required cookies.
Cloudflare CDN
For performance reasons we use Cloudflare as a CDN network. This saves a cookie to apply security settings on a per-client basis. This cookie is strictly necessary for Cloudflare's security features and cannot be turned off.
Decline all Services
Accept all Services